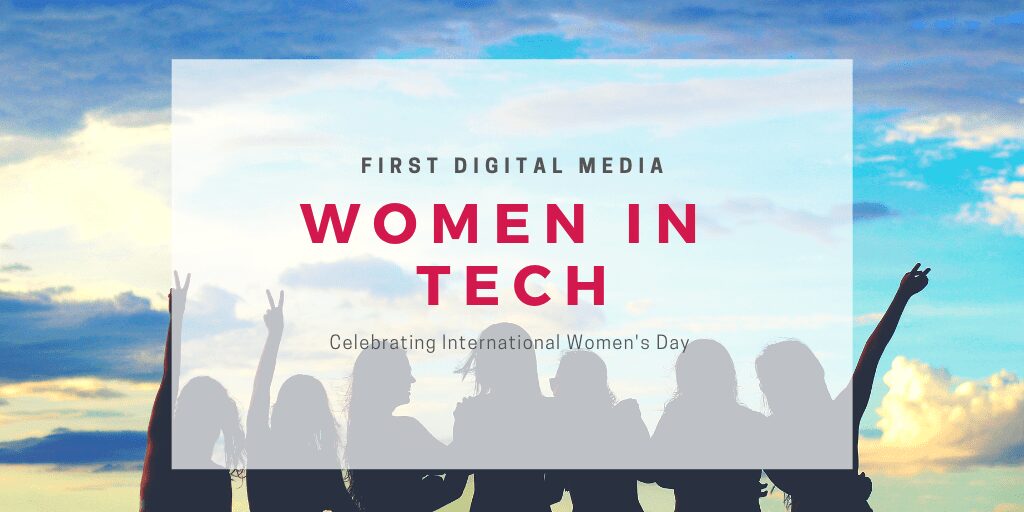 As a booming industry, there are thousands of people working in marketing and technology. From blogging to backend website development, endless tasks are completed every day.

Here at First Digital Media, we are very proud to have a strong female marketing and tech team. Following on from International Women’s Day, our blog this week looks at women working within technology and how people are trying to change the gender gap.

About Women in Tech

In the UK there are around 47,000 digital technology companies. In 2015, Career Builder estimated that employment in this industry would grow by 5.4% by 2020. Although, despite being a developing field, there still remains a clear divide in gender. Last year Tech Nation’s annual report concluded that only 19% of the workforce were women.

It’s not just the UK that experiences this gap. According to statistics gathered from Evia, in the United States less than 20 per cent of women accounted for the technology workforce in 2018. On top of this, fewer women work in the industry now compared to the 1980s.

In 2017, Axonn conducted a survey on the roles of gender in the marketing industry. Even though more women are taking up careers in this field (21% vs 16% of men), more men occupy senior positions. One respondent to the survey, a B2B director in Scotland, said:

Another interesting discovery was gender representation at industry events. According to 43% of the women asked, there were more men present on panels. In contrast, only 24% of men pointed out this same imbalance.

Research conducted by Axonn shows the average ratio based on several marketing events held in 2015:

Below is another graphic outlining the ratio of men and women on judging panels at British media awards in both 2015 and 2017: 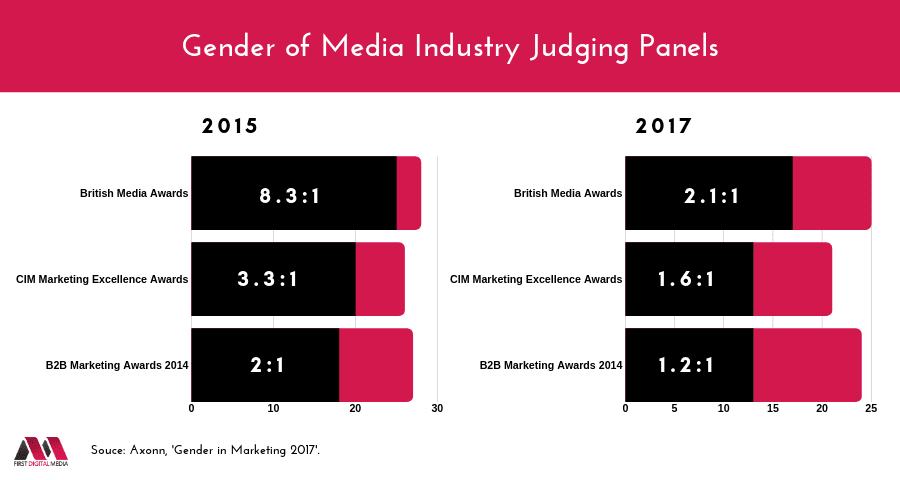 How Does This Compare Across the Population?

According to Catalyst, in 2016 more women had completed post-secondary education compared to men (46.5% vs. 45.5%). This includes universities, colleges, vocational schools and technical training. However, those entering STEM fields are significantly less, with just over a third of women taking up employment.

When it comes to the labour force, there are more women working than ever before. Of those aged between 16 and 64, 70% are employed. This is a huge leap from an estimated 53% in 1971.

Despite this, women in full-time employment are still being paid less than men. As of 2017, women make 80% of a man’s median hourly wage.

However, it’s not all bad news. The number of women in senior leadership has stayed low (22% in 2018), although there are more women on UK Boards.

There has been a huge decline in women entering the tech industry, showing a major problem within media. According to stats released by The Muse, under 5% of women have their own start-ups. Shockingly, the pay for women under 35 is 29% less than men in this age group. Additionally, the quit rate for women working in tech is twice as high as men at 41%.

The Observer has put all of this into perspective:

“Women in tech face sexism and harassment. Tech is blatantly unfriendly to family planning, from being pregnant to nursing. There’s also a wage gap that no one is doing anything about—even Google, the second most valuable company in the world, recently said that collecting wage data for the company is too expensive and burdensome.”

Source: ‘12 Statistics About Women in Tech That Show How Big the Gender Gap Truly Is’, Sage Lazzaro, 6.5.17.

Yet despite this, a female-led company still performs 3 times better than one led by male CEOs. So, what exactly is happening and what can we do about it?

Up in Lancashire where we are based there has been a massive move towards celebrating women and their involvement with tech. Both Ladies, Wine & Design Lancaster (led by Louiza Rabouhi) and Digital Lancashire’s ‘Women in Tech’ are doing more to highlight women’s successes.

In the future hopefully this will continue to happen. To keep up to date with events going on across Lancashire, check out the following groups. 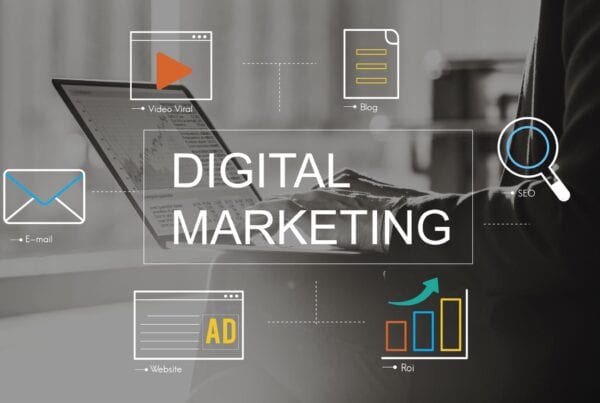 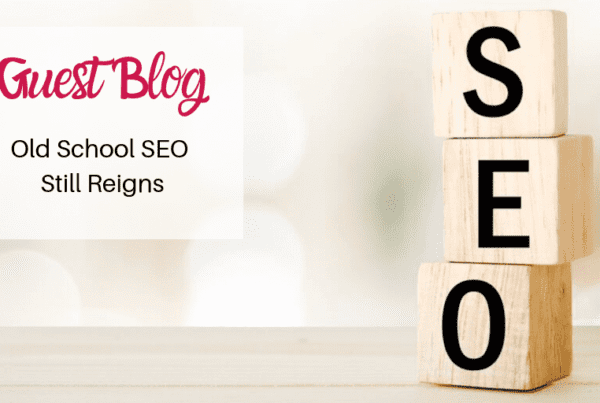 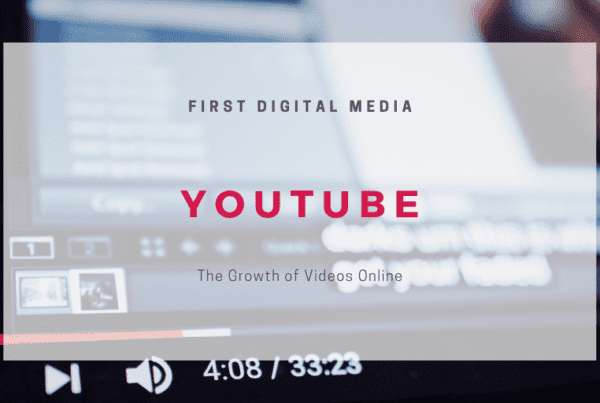