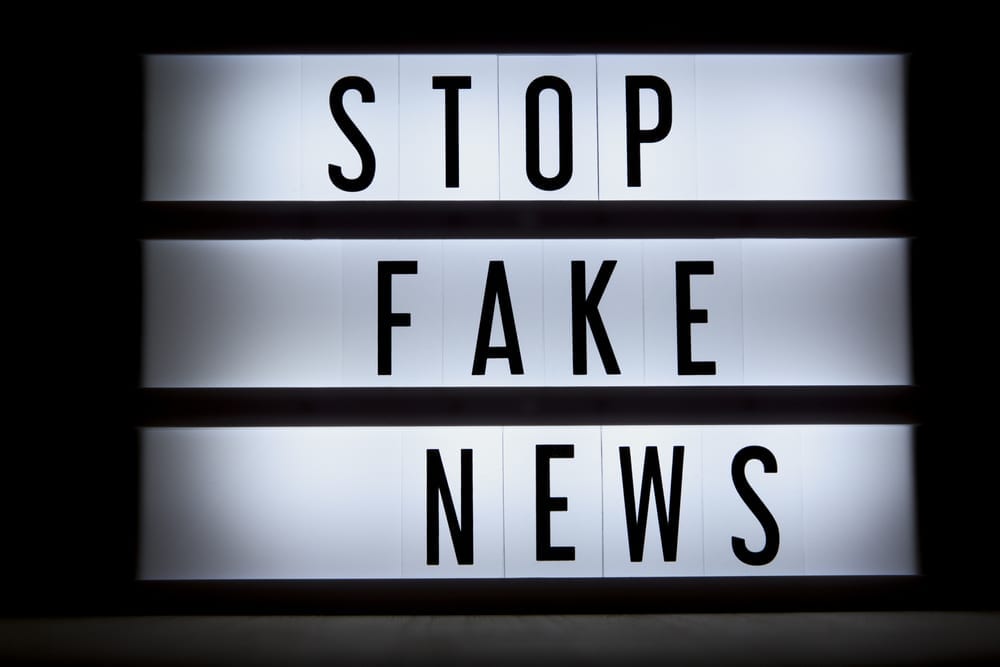 Have You Heard About Fake News?

Home » Have You Heard About Fake News?

Social media platforms have cottoned on to the spreading of fake news and now YouTube has launched its own battle with making the internet safer.

Recently announcing its launch of a new campaign in tackling internet safety and fake news in particular, YouTube are aiming their efforts at 13- 18 year olds specifically. With workshops designed at that age range, anyone all over the UK can take part in the fight against fake news on the internet.

It was only a small month ago that YouTube was criticised for not tackling hate speech head on and they were asked by many to re-evaluate their guidelines. Back in March, YouTube took a long hard look at its existing guidelines and how it governed the content that was allowed onsite.

After acknowledging that advertisers didn’t want their adverts next to explicit content or content that didn’t match their values, they started to take a tougher approach on “hateful, offensive and derogatory content”. “A recent investigation by the Times found adverts were appearing alongside content from supporters of extremist groups, making them around £6 per 1,000 viewers, as well as making money for the company”, BBC News.

Under current YouTube regulations there are set community guidelines that need to be followed by all users. These include respecting the community, not crossing the lines, reviewing all reports carefully and to join in with active YouTube campaigns.

Some of the common-sense rules that they ask you to take into account when posting include avoiding:

Workshops Around The UK

The workshops have been designed and created to allow attendees to get creative with the hosts, stay safe online, remove negativity and use videos to help people spread their voice properly. As well as tips on how to navigate social media, check facts and escape ‘social bubbles’, the workshops are great to discover how you can make the most out of the internet.

As part of the Internet Citizens Day, YouTube are aiming to raise awareness about the actual threats online and how we can avoid fake news spreading.

Highlighting the vulnerability online, YouTube have covered voice, story, courage, community and action in all workshops with the last few weeks being dedicated to testing the impact. As “young people in the UK spend more time online than ever before”, it is about time that something was done to encourage safe activity online, Anna Smee, CEO of UK Youth.

We think it is great that the internet is more awake to the problems we have out there online. Supporting all workshops and further investigations into fake news, we hope that the craze will not be in action for long!

Get in touch for digital marketing assistance, social media marketing and more with First Digital Media. 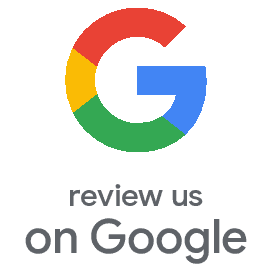